Animals come in many shapes and sizes but they are all equally deserving of the necessities of life. Their fair treatment is not always a reality though, prompting a passionate response from activists across the country. Organizations like Best Friends Animal Society and The Human Society promote and facilitate the health and well being of all animals, especially those who have overcome abuse and other hardships. The 8 organizations featured here do an exceptional job of saving and protecting innocent animals so that they can overcome cases of victimization and cruelty and ultimately lead happy and healthy lives with responsible owners or with their natural habitat as a safe haven from distress. Since their inception in 2008, Austin Pets Alive has rescued 25,000 dogs and cats. Their success has come from the formation of different programs like Parvo Puppy ICU and Dog Behavior Program which target the demographics of animals who were previously killed in municipal shelters due to their health or behavior problems. This year marks the sixth anniversary of Austin’s no-kill status that was put in place by the City Council with help from Austin Pets Alive, ultimately making the city the largest no-kill city in the country after one year from the plan’s implementation. As an organization they have saved over 40,000 dogs and cats who faced euthanasia in other shelters. Best Friends Animal Society has derived a mission to, “Bring about a time when there are No More Homeless Pets.” They also thrive on 6 guiding principles like leadership, authenticity, and kindness which directs their efforts to, “demonstrate compassion and respect for all living animals.”  Founded in the 1980s by a group of like-minded friends, Best Friends Animal Society addresses the cruel and outdated management efforts of many shelters who use killing as a method of population control in their facilities. One of their major projects combats breed discriminatory laws, namely those regarding pit bull terriers, so that the disproportionately high number of those dogs can migrate from a shelter to home with owners who are helping to shatter the negative stereotype that certain breeds carry. 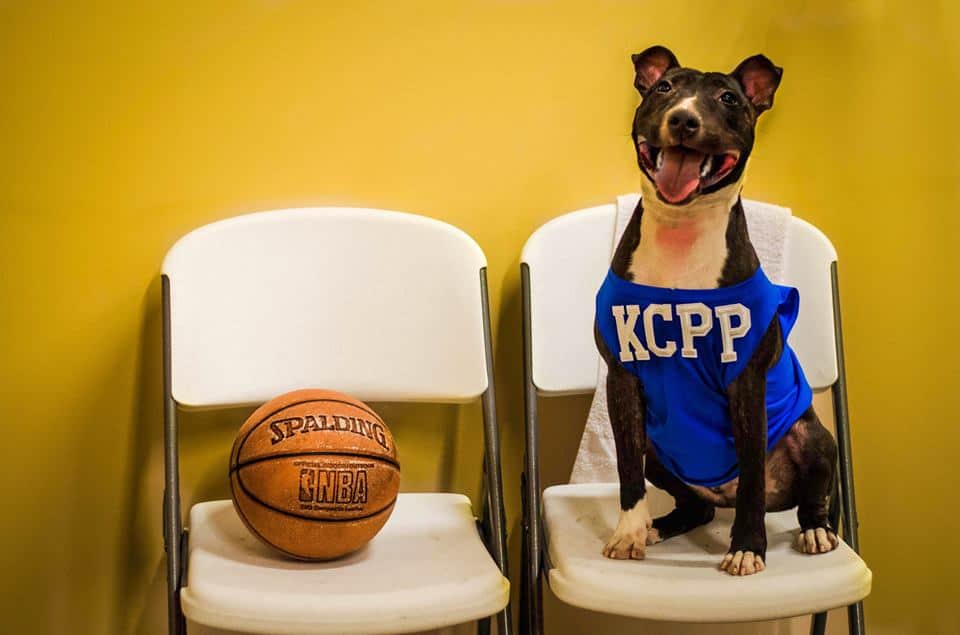 The purpose of the Kansas City Pet Project is to facilitate the placement of homeless pets into suitable homes; to establish and maintain an animal shelter for Kansas City, MO; to maintain associated procedures which promote: the health and welfare of pets in our care, prevention of unplanned litters, pet retention and reunification of lost pets to their owners; to increase public safety by addressing issues related to irresponsible pet owners and dangerous animals. We are keenly focused on optimal lifesaving and creating a No Kill Community in the Kansas City Metro.

The Humane Society of the United States This prominent organization is the largest of its kind, aiding over 100,000 animals each year with hands-on relief efforts. The Humane Society combats many large, extreme cases of animal cruelty like instances of animal fighting, seal slaughter, and wildlife trades. They recognize the importance of education on these issues and train their affiliates so that the prevention of animal cruelty is better understood and more widespread. The Humane Society of the United States leads our nation in advocacy for the humane treatment of animals. The focus of this nonprofit is to cultivate safe and friendly communities for outdoor cats. They recognize that cats have thrived outdoors for many thousands of years and that their ability to continue doing this is imperative for the environmental roles that they have in their respective ecosystems. Alley Cat Allies works with shelters to shift the way in which society perceives outdoor cats so to spare millions of cats’ lives. Outdoor cats are common victims of animal control systems everywhere. In addition to relentless training and education, Alley Cat Allies has utilized the legal and political system to address the laws and regulations that do not favor the well being of outdoor cats. In 2000, an attorney named Shannon McKinzie recognized the need for special rescue of the “Underdogs” in her community that were overlooked by other shelters. Animals like the black kittens and pitbull puppy that were among Underdog Rescue’s first mission are oftentimes ignored because they are less popular among adopters at shelters. This organization partners with the Minneapolis Animal Control team to find homes for “bully-breeds” like pitbulls as a continuation of Shannon’s success in changing an “anti-pitbull” policy during law school. The Underdog Rescue website offers quick tips and recommendations for pet owners to reference in order to ensure a successful adoption and happy lifestyle beyond adoption.

Animal Friends of the Valleys This organization is built on a foundation of core values with “compassion for animals” topping their list. They recognize that as humans we have a responsibility to be a voice for animals and to respect their well being. Animal Friends of the Valleys has been in the business of saving animals in California for over 28 years, serving a human population of about 350,000. Their education programs promote spay/neuter practices while a sister program actually facilitates these practices to low income households with pets in need of these services. The Animal Foundation is a thriving 501(c)(3) and Nevada’s largest open-admission animal shelter. Their mission is to, “save the lives of all healthy and treatable animals in the Las Vegas valley.” On their 8 acre property, they welcome over 30,000 animals every year who were saved from neglect, abuse, abandonment, and more. The Animal Foundation opened its doors in 1978 and has since provided low-cost spay and neuter services and adoption options for animal lovers looking to provide a new home for the animals that they shelter. Q&A With Melissa Miller Of The Best Friends Animal Society